A Lack of Police Could Create Further Inequity, As the Wealthy Hire Private Security

Even low income communities deserve safety and security. And it's a government's job to provide that.
December 4, 2020 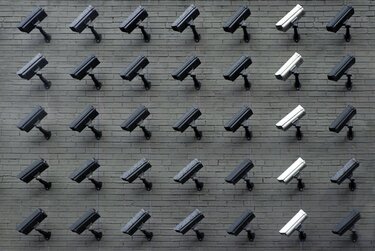 A lack of police could further deepen existing socioeconomic inequalities. Wealthy Americans would likely just hire their own private security from firms like Pinkerton, and wealthy gated communities could even hire their own private police force. They could potentially even use their private security as a militia to cause further violence or conduct personal vendettas. Middle-class and working-class Americans, meanwhile, would be forced to fend for themselves. Without a professionally screened and trained police force, so many people are at risk of being taken advantage of by private citizens offering 'protection for pay' in communities, a problem that only exacerbates poverty and a lack of safety in a neighborhood. Without the protection of publicly-funded police officers, the average American would be left without protection and further at the whims of the wealthiest among us.
Written by