Among Black Americans, Less than 25% Want to Abolish the Police 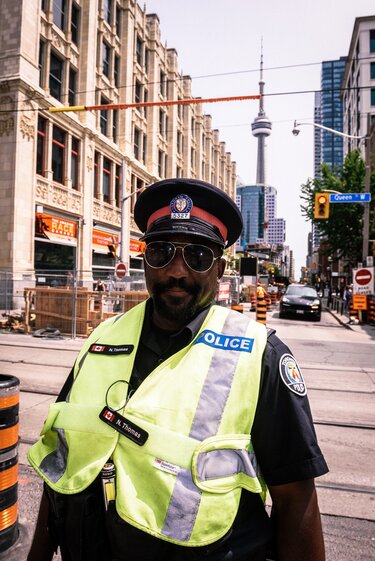 The protests against police brutality began after the death of George Floyd, the Black Minneapolis resident who had been arrested for use of counterfeit money. A string of other Black people who had allegedly been killed by the police like Tamir Rice, Michael Brown, and Breonna Taylor were also discussed at protests. However, the majority of Black Americans do not support defunding the police. They support reforming it through restructuring the existing system, more close monitoring of officers' behavior at the first sign of possible problems, and banning officers from using chokeholds and strangleholds - none of which require taking money away from police departments. Black Americans want safer communities and better relationships with the police but understaffed departments or cuts to community-based outreach programs could hinder all of that.
Written by

What police reform does America support?