Confederate Statues Are Not Culturally Important

The monuments and statues of Confederate-era generals were not erected by people to remember history but a way to reshape it.
Jul 31, 2020Updated 1 month ago 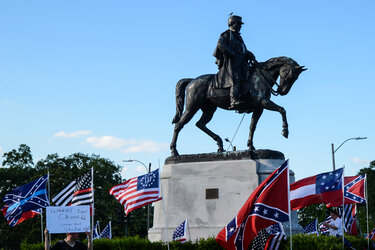