Trump's supporters did not decry his support of an alleged sex trafficker. Maxwell is accused of selecting and grooming girls as young as 14 for Jeffrey Epstein.
Dec 4, 2020 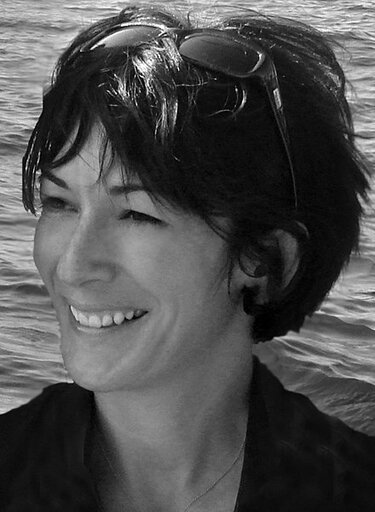 Ghislaine Maxwell
During a press briefing about the coronavirus in July, Trump wished Ghislaine Maxwell "well." A journalist asked him about the news that Maxwell, a French socialite and former partner of the late Jeffrey Epstein, had been charged with child sex trafficking. “I haven't really been following it too much,” he said at the time. “I just wish her well, frankly.” Maxwell is now being held without bail in New York City for charges of perjury and the trafficking of minors. It is alleged that she helped find and groom girls as young as 14 for Epstein and his cronies. She could serve as much as 35 years in jail if found guilty. Trump traveled in the same circles as both Maxwell and Epstein in Palm Beach, Florida and New York City. His association with them at all could be suspicious, but he has instead reaffirmed his friendship with the pair. In an interview with Axios later in the summer, Trump doubled down on his comments. “She’s now in jail. Yeah, I wish her well. I’d wish you well," he said, adding, "I’d wish a lot of people well. Good luck. Let them prove somebody was guilty.” What's stranger than wishing an alleged child sex trafficker well is the total silence on this issue from fellow Republicans. Neither leaders in the party nor average voters seem troubled by his unwavering support for the accused criminal.
Written by

All the Ways President Donald Trump is Connected to Ghislaine Maxwell