Doubling Down is Easier than Giving In

Humans are motivated to stick to their existing opinions rather than adjust them based on new information.
December 4, 2020Updated 10 months ago 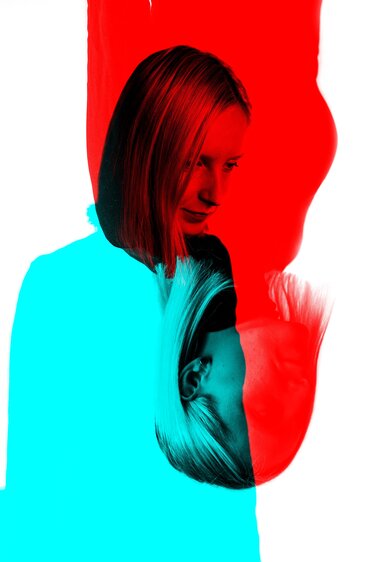