Every American Should Care About the Georgia Runoff

Regardless of where they live, all Americans should be concerned about the Georgia runoff election. It could have a major impact on national politics.
Dec 6, 2020Updated 9 months ago 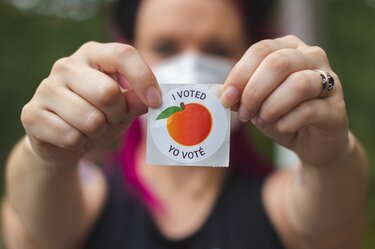