Institutional power frequently struggles to solve huge, systemic issues. All sorts of obstacles and shortcomings are baked into the current tools citizens have at their disposal to combat injustice. Existing privilege, the political climate, and even geography are all factors that can limit the success of methods such as political protest or elections.
December 4, 2020Updated 1 month ago 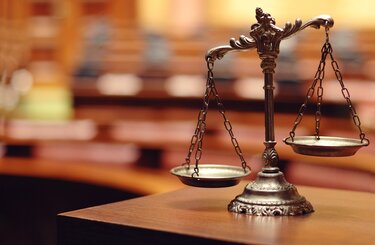