It might not be possible to make society totally equitable, whether for women, people of color, or people for disabilities.
December 4, 2020Updated 1 month ago 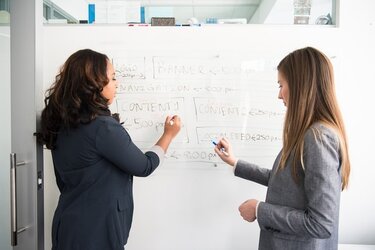