No remains at all have been found, not even partial remains as would have been the case if he had indeed crashed his airplane.
December 4, 2020 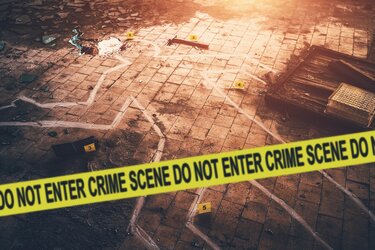 Shutterstock.com/DedMityay
Ever since Don Lewis disappeared August 18, 1997, no body has been found. The police have not even been able to find partial remains. Even though the Hillsborough County Sheriff's office followed leads for years, no body was recovered and the case remains unsolved to this day. The case is still open until they can find some proof of what actually happened to him. Some speculate that if Carole Baskin killed him, she would have disposed of his body using the tigers. Others say that she might have buried him under a septic tank. Law enforcement first treated the case as a run-of-the-mill missing persons case. But within a few weeks, they suspected foul play, according to one of the lead detectives. The lack of remains or physical evidence make it very difficult to determine what actually happened to him.
Written by

I read the article and believe it is credible
Sources