He couldn't garner even half the country's support. And he has never been able to play professional football again.
Dec 4, 2020 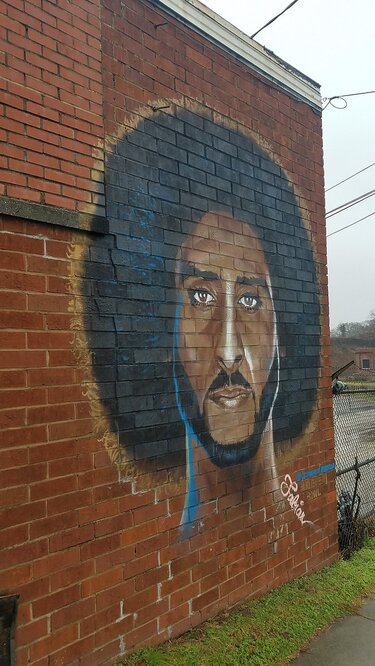 It's difficult to point to any concrete change catalyzed by Kaepernick's protests. His choice to kneel certainly caused a lot of conversation, but for some people it only seemed to create more animosity for the Black Lives Matter movement. That criticism only intensified after the election of President Donald Trump. The president has strongly criticized both Kaepernick and the other protesters. Though some NFL players and members of the public supported Kaepernick, a 2018 Yahoo News/YouGov poll found that only 35% of Americans agreed with Kaepernick's right to protest. By 2020, that percentage had climbed to little more than half of Americans. His protest also seems to have tanked his promising football career. By 2017, Kaepernick found himself unsigned, with many suggesting he was being blackballed. He went on to score a major publicity deal with Nike, but he has never again played professional football.
Written by

A Timeline of Colin Kaepernick vs. the N.F.L.