Looting Is a Strong Force for Getting Compromised People to Act

Damaged property and stolen merchandise force those that were hoping to ignore the underlying inequity to pay more attention. It may convince people who would not otherwise be swayed by moral arguments.
Jul 17, 2020Updated 14 days ago 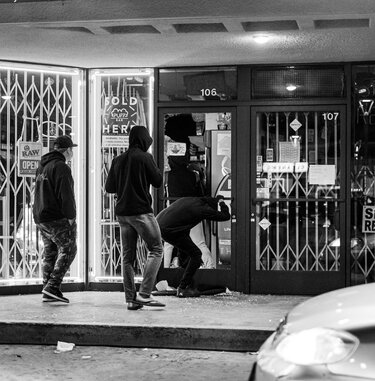