Looting does more than just cause property damage, allow for stealing, and get some people in legal trouble—it can actually accomplish political goals. Instances of looting can affect those in power who resist underlying demands for social change, forcing them to objectively consider the issues and take them more seriously.
July 17, 2020Updated 1 month ago 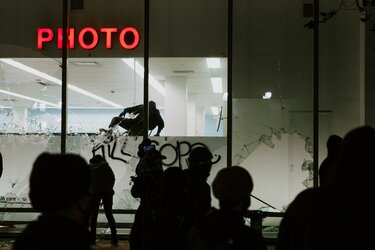