People Bemoan the Loss of Louis C.K., But His Actions Should Be Punished 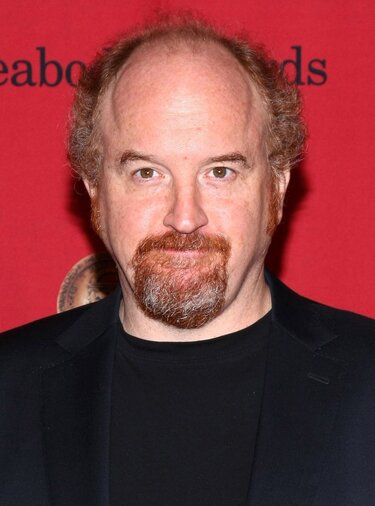 Flickr/Wikimedia Commons
Interested in how your views align with this article and the editor?

Louis C.K. effectively became a tastemaker in comedy in the 2000s. He has become a touchstone for many comedians, a comedian's comedian. With a successful TV show and many sold-out Madison Square Garden shows, C.K. was beloved by many. And fans, both famous and not, have questioned when he will be allowed to return to comedy. C.K.'s redemption, however, should not be the first goal. As in the criminal justice system, the focus on this kind of social justice should be about perpetrators facing consequences and victims seeing justice. Five different women accused him of sexual misconduct, over a period of time that stretches back more than 15 years. Dana Min Goodman, Julia Wolov, Abby Schachner, and Rebecca Corry are just a few of the female comedians who alleged that C.K. masturbated in front of them. Most of the women were early in their careers, and some were so spooked by his behavior that they felt they did not have a place in the comedy world. Few of those women have gone on to successful comedy careers, certainly not on the same level as C.K. Therefore the question in a case such as Louis C.K.'s should not be "When will he be allowed to do stand-up again?" but instead "How can we prevent him and others like him from carrying out this kind of abuse?"
Editor

Louis C.K. Is Accused by 5 Women of Sexual Misconduct