Police Abolition is a Terrible Idea

The elimination of police departments, known as the police abolition movement, is ridiculous and devoid of common sense. Getting rid of police would just increase crime, violence, and erode any sense of safety and order in society.
Nov 10, 2020Updated 1 day ago 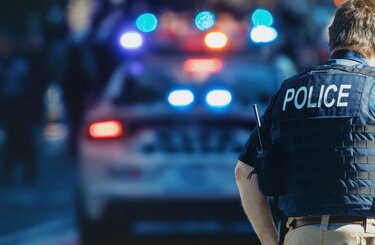 Police abolition: A curated collection of links by The Marshall Project