Postpartum Complications Can Cause Painful, Even Fatal Physical Problems

This can temporarily affect a mother’s lifestyle or responsibilities or permanently impact her physical health and well-being. Some of these complications can even result in the death of the mother. Bed rest, infected wounds, and lingering issues with major organs are all potential post-partum consequences.
December 4, 2020Updated 18 days ago 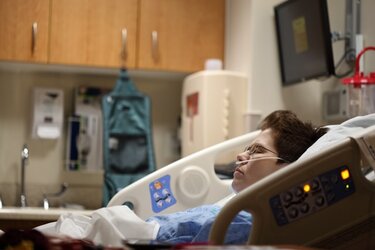