Pregnancy Can Be Excruciatingly Hard, However

From changes in the body and mind to changes in home life, pregnancy can be extremely difficult for many expecting mothers. It is an enormous stress on women that requires them to reorganize their entire lives. That stress can be physical, mental, and emotional: it can even cause women to lose their lives.
August 11, 2020Updated 2 months ago 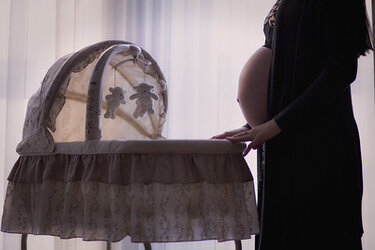