Their resistance will have a ripple effect. Because of their obstruction now, we could see long-term consequences on public health, societal inequality, and the environment.
Oct 1, 2020Updated 1 month ago 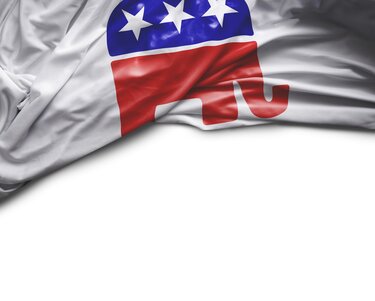