Polanski has may have avoided criminal punishment. But he can still face social punishment.
Last updated on Sep 14 , 2020 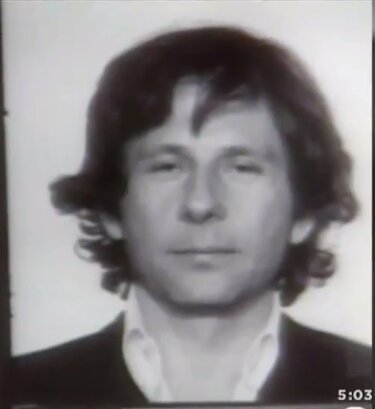 Roman Polanski's mug shot after he was arrested for rape of a minorLAPD/Wikimedia Commons
Interested in how your views align with this article and the editor?

In the 1970s, Polanski pleaded guilty to the rape of a girl who was just 13 years old. He fled the U.S. before sentencing, escaping judicial consequences. He avoided any kind of criminal punishment, while his victims were left to suffer emotional and psychological losses. He has continued making films in France since. And he has even earned the highest prize that France gives for filmmaking, a César. While Polanski has suffered some consequences (he cannot return to the U.S. and his films are not screened there), he has continued to be able to make award-winning movies. Meanwhile, many of his victims have been scarred for life without seeing justice done to their perpetrator. The focus should be placed on ensuring enduring social and career consequences for this convicted pedophile rather than looking to his possible return to American cinema.
Editor