The Countries of the Internet Are Waging War

If that's true, and the internet is "free", then who are the sovereign leaders, and who are we paying taxes to?
January 15, 2021 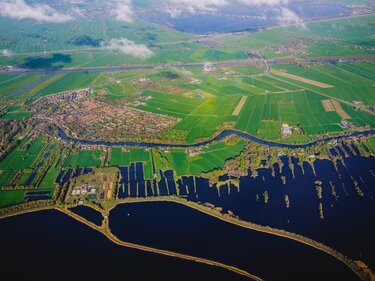