The NFL Was Disingenuous About Black Lives Matter

Colin Kaepernick made the goal and importance of his protests obvious. He explained his position at length both in the media and to the National Football League directly, but the league commissioner, Roger Goodell, acted like he didn't understand the message of the protest.
December 4, 2020Updated 1 month ago 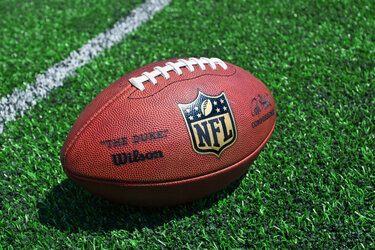