The Washington Redskins Are Changing the Team's Name

This is a similar about-face as Goodell. One that only came after the team's hand was forced by the uprisings last spring.
Dec 4, 2020 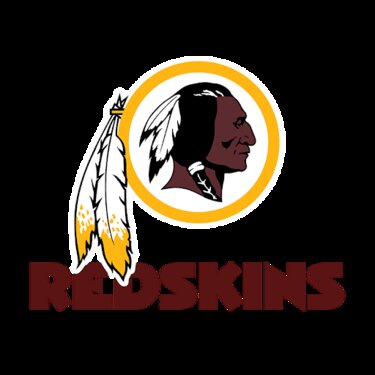 Although Redskins' owner Daniel Snyder previously vowed he would never change the team's name, following a "thorough review" the team announced this summer that it would be "retiring" the name. After 87 years of bearing the name—and many protests later—the Redskins will be no longer. The announcement was made in July, only after weeks of looting. "Dan Snyder and coach [Ron] Rivera are working closely to develop a new name and design approach that will enhance the standing of our proud, tradition-rich franchise and inspire our sponsors, fans and community for the next 100 years," read a statement from the team, posted online.
Written by

The Washington Redskins NFL team is changing its name — what does it mean for American sport? by Andrew McGarry. ABC News, 14 July, 2020.