The state needs a diverse mix of industries to support its population. Over-concentration, especially in an industry that's declining, puts workers and their families at financial risk.
Oct 19, 2020Updated 6 months ago 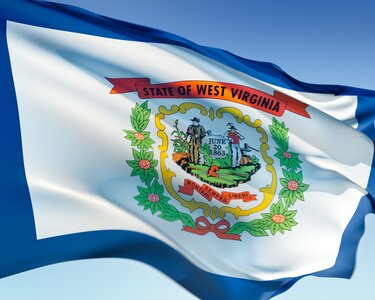