Communities are left underfunded and decimated. The effect impacts generations to come.
Dec 4, 2020Updated 4 months ago 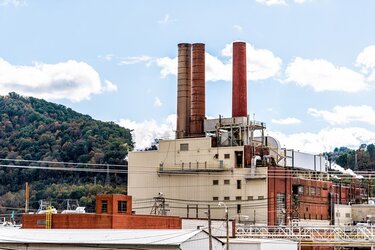 iStock / Getty Images Plus
Given that coal companies and coal workers are often huge tax contributors to coal-reliant areas, when their tax dollars evaporate, the entire community suffers. Several coal-reliant towns have taken such a hit that they even had to close their public schools, according to one report. The collapse of coal puts at least 26 coal-mining dependent counties in 10 states at severe economic risk, according to a Columbia economist's report. "Mining dependent" is defined as when 8% or more of the community is employed by coal mines. In these counties, coal accounts for at least one third of revenue. When that money disappears, the entire public sector suffers, from schools to basic infrastructure. “It’s pretty hard to wrap your head around all the different ways coal-mining communities’ finances are dependent on the industry,” said Noah Kaufman, an economist at Columbia who co-authored the report. And those effects can keep families—and entire communities—in poverty for generations to come.
Written by