Workers In All Sectors That Rely On Coal Risk Fiscal Collapse

The demise of coal would do more than cause huge job losses on every rung of the industry ladder. It could also trigger widespread economic fallout in communities that have come to rely on coal.
Oct 14, 2020Updated 7 months ago 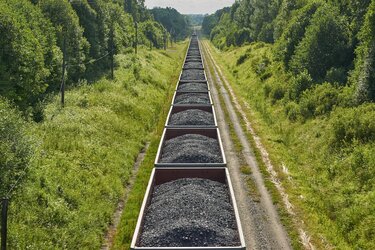 The risk of fiscal collapse in coal-reliant communities