Yet, Many Republicans Refuse to Vocally Support Black Lives Matter

They're being cynical about their base. By refusing to take a stand on racism, they're pandering to the lowest common denominator.
December 4, 2020 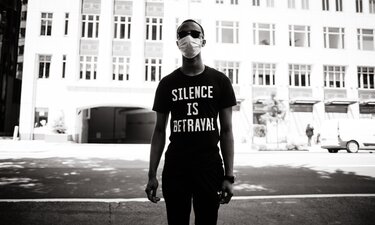