The operator of a tiger sanctuary in Florida clearly killed her second husband, Jack "Don" Lewis, 23 years ago. The publicly-available evidence all points to this.
September 25, 2021Updated 2 months ago 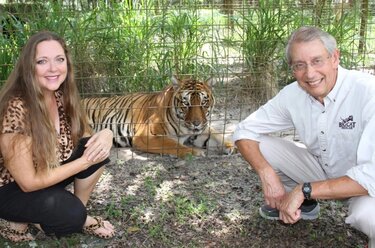