Women should not need a medical condition for surrogacy to be socially acceptable. If a woman doesn't want to carry her child, she shouldn't have to. Whether for medical reasons, career reasons, or otherwise, all women should have the choice to have children without needing to carry them physically.
September 28, 2021Updated 4 days ago 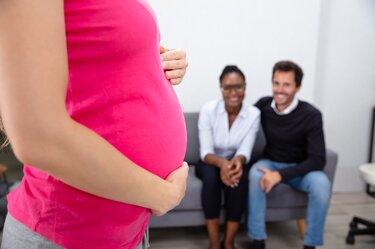