These common-sense laws are bipartisan. And they could save many lives.
September 12, 2021Updated 2 months ago 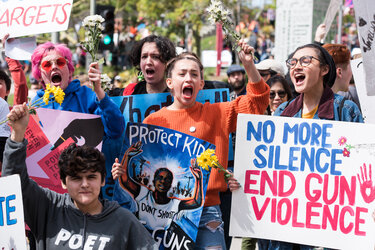