She may have even lost her beloved animals.
Dec 4, 2020Updated 3 months ago 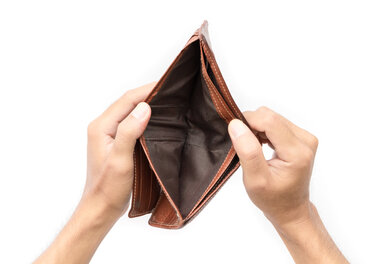 MRAORAOR/Shutterstock.com
Don met Carole when she was just 19 years old. He was already a millionaire at that point, and any wealth she later accrued, they made together. Multiple sources—including Carole—suspected that Don would have taken the lion-share of their wealth. Some say he was already organizing his business affairs to make sure that would be the case. “The way Don would have worked, she would have been left with really nothing,” Kenny Farr, Don’s handyman, said. “She would’ve lost the cats. She would’ve lost everything down to the house and the car.” In her diary, Carole wrote that Don had said as much. She writes that Don told her that everything he brought into the marriage, he would take with him out of it. Running a rescue of that size requires a lot of money. From feeding animals and hiring staff to paying property taxes on a huge reserve, it was not a cheap undertaking. Without Don's money, Carole may not have been able to continue with the work that she so loved.
Written by